What's in a Song? ​Between the Song and the Silence: Graphic Score 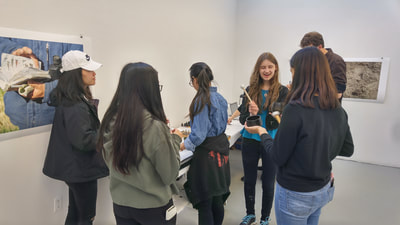 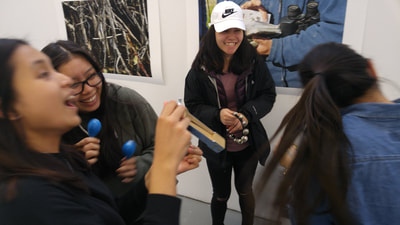 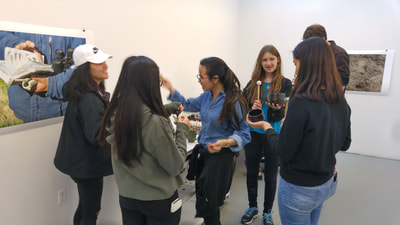 Images and video thanks to Emma Campbell, the Banff Centre