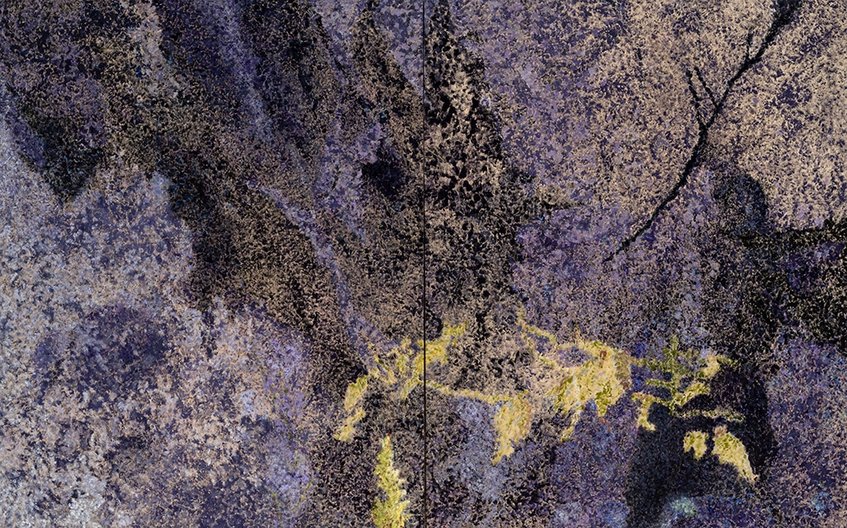 My project-based practice has led me to pursue a range of topics: genetics, the anthropocentric environment, absence, and solastalgia.  My work attempts to create involuntary memories; akin to Derrida’s contention that the past can continue to haunt the present, my intention is to trigger (create or re-create) involuntary memories in the audience, through work that is rich with sensual input. Using a variety of media within each project allows me to explore a subject through engaging with touch, sight, sound, and occasionally taste. This approach lends itself to the creation of series of works which individually present a facet of the idea under consideration, and collectively seek to provoke deliberation.

I am integrating and focusing more and more on the use of sound in my work – particularly the notion of composition or score creation. I am excited by such explorations, as they represent a concrete bridge between the visual/object-based elements of my practice and the enveloping aspects of aurally received work.

Seeing sound has become a preoccupation in the past few years, as I have been researching the graphic notation of sound without the use of conventional musical/sound notation. These investigations formed the basis of my MFA (2017) and resulted in the creation of a graphic score, Between the Song and the Silence, during my second Banff residency the same year. This Banff residency also resulted in my selection as the inaugural Artist in Residence at the Peter Wall Institute for Advanced Studies at the University of British Columbia, the ultimate outcome of which was the creation of a graphic score, slippages : a synthesis of material from research regarding the physical, anthropological, and philosophical properties of surging glaciers, which was performed by the UBC Symphony Orchestra at the Chan Centre in Vancouver in 2018.

Graphic scores derived from scientific explorations are not commonly included in regular Symphony Orchestra programs, nor are the works of non-musician visual artists: I would like to continue to bridge disciplines, pushing the boundaries and potential of visually & aurally integrated works of art.