The Role of Chance - Bowdidge​ 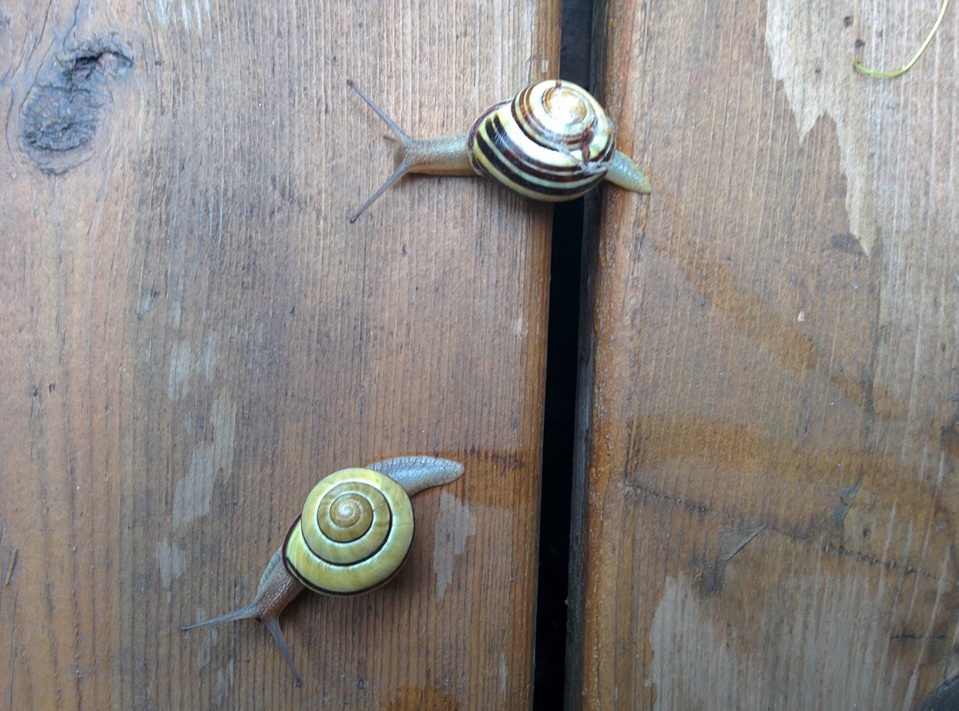 Chance: Is anything in the universe truly random? (New Scientists)  pdf

The question of whether or not chance exists has been long debated. Is what we call randomness really a question of lack of information? Scientific theory has leaned towards ideas of determination: there is a reason for everything, whether or not we are capable of parsing out what those reasons are. One of the  problems with determinism is that it calls into question the idea of free will.
The field of chaos theory,  which includes Edward Lorenz's theory known as "the butterfly effect", allows for an acceptance of the unpredictable, while experiments in quantum theory demonstrate the essential randomness of nature.

The idea of chance has long been a source of artistic experimentation and research in the arts. The Surrealists played with ideas of chance vis-à-vis the “exquisite corpse “in all its forms.  André Breton coined the term “objective chance” to denote those coincidences which to him seemed extraordinary. It has been suggested that Breton’s objective chance is not unlike the types of coincidence that Carl Jung proposes as being affected by acausal principles in his 1948 book Synchronicity.

In 1948 the Automatistes also published their manifesto, Le refus global, or Total Refusal, in which one of the signatories, Paul-Émile Borduas, discusses nécessité(s) The writer Ray Ellenwood has described it as “as an internal compulsion, with a kind of organic inevitability, with the inexplicable forces causing true creativity. It is irrational” [1]. Several of the Automatistes, (Jean-Paul Riopelle, Fernand Leduc as well as Borduas) were known to have had discussions with Breton about automatism and surrealism, particularly as it related to artistic creation and randomness.

Meredith Malone, in writing about the spontaneous gesture as a symbol of subjective experience, speaks to an artistic concern that remains relevant, regardless of the medium.

The Fluxus artist Dick Higgins composed a piano work in 1980, Clouds for Piano, in which the score was superimposed on a photograph of clouds. The instructions for the player were minimal, and the score was dependent upon the cloud formations for its structure. When asked about the work, Higgins was reported to have said that chance was his collaborator and muse. As Dario Gamboni suggested in his article, Stumbling Over/Upon Art,” what happens in the making of a work of art is always a mixture of control and lack of it, a pattern of abandoning and reclaiming agency”.