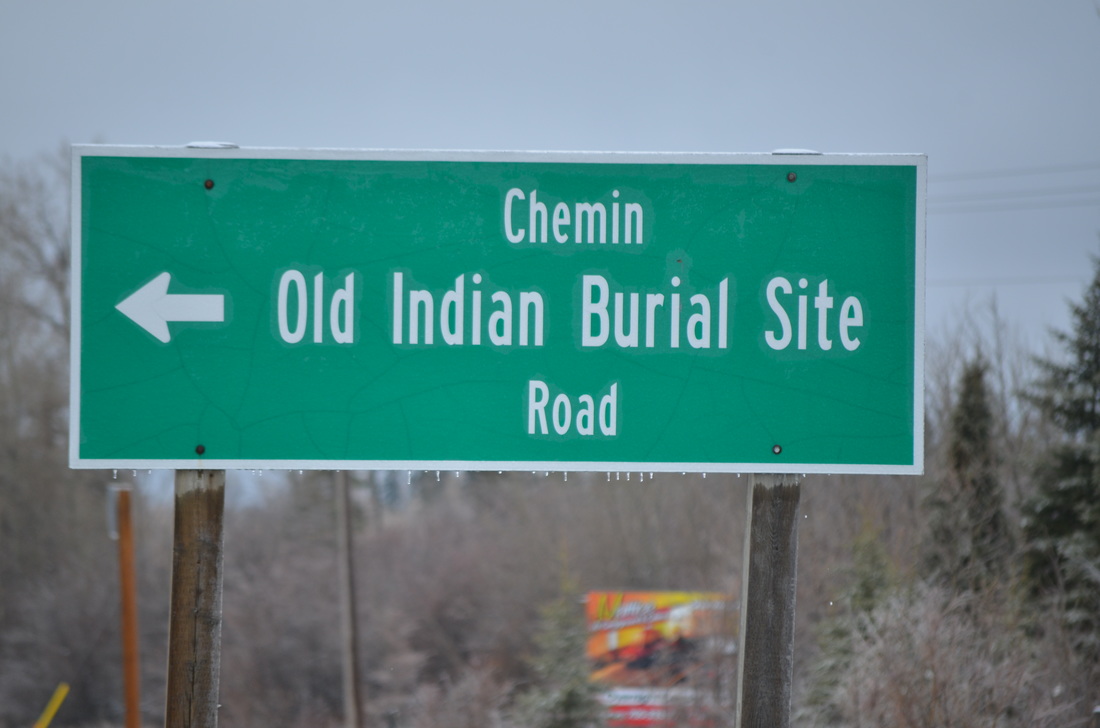 The idea of embodied criticality as a move from critique towards criticality is one which is important and arguably necessary in contemporary artistic practice. The idea of doing away with conjunctives that suggest artificial dualities rather than an embodied whole allows for more meaningful discourse, particularly as regards artistic interpretations of the ethnographic.

When ideas are examined by binding them to context, we often fail to take into account that ideas and meaning do not exist in isolation, but are formed from complex networks.

Elucidating the difference between “curating” and “curatorial”, and proposing that practice of the “curatorial” permits us to consider the unpredictable possibilities inherent in exhibition is a key consideration.  It liberates art from limitations, “smuggling” it past arbitrary boundaries, and allowing it to stand for itself in the absence of preconceived notions. Particularly compelling is Irit Rogoff’s contention that the “smuggling” paradigm considers the relationships “between that which is in plain sight, that which is in partial sight and that which is invisible”.  When considered alongside Hal Foster’s questioning of “artist as ethnographer”, it lends itself well to the untangling of the web of assumptions underlying quasi-anthropological models.

Foster’s example of an artist being contacted by a curator with regard to a site-specific work has a particularly strong resonance for me, as it is a position I am oft-now finding myself in. There are myriad considerations underlying these situations which demand careful discussion and self-awareness, not the least of which is the issue of “collaborative investigation” vs “ethnographic self-fashioning”.

Gerardo Mosquera furthers discussion of these concerns by questioning the role of transcultural curating. An awareness of notions of site, value, and multiculturalism and their attendant impact upon what is curated globally are necessary in evaluating the influence of such exhibitions. As Mosquera states, “the world is practically divided between curating cultures and curated cultures”.

Taken together, the ideas of “smuggling” and the untangling of ideologies from their confines are not only compelling but critical to the creation of meaningful works on a global stage.

I am reminded of a quote by Magdalena Abakanowicz: “Art does not solve problems but makes us aware of their existence. It opens our eyes to see and our brain to imagine”.