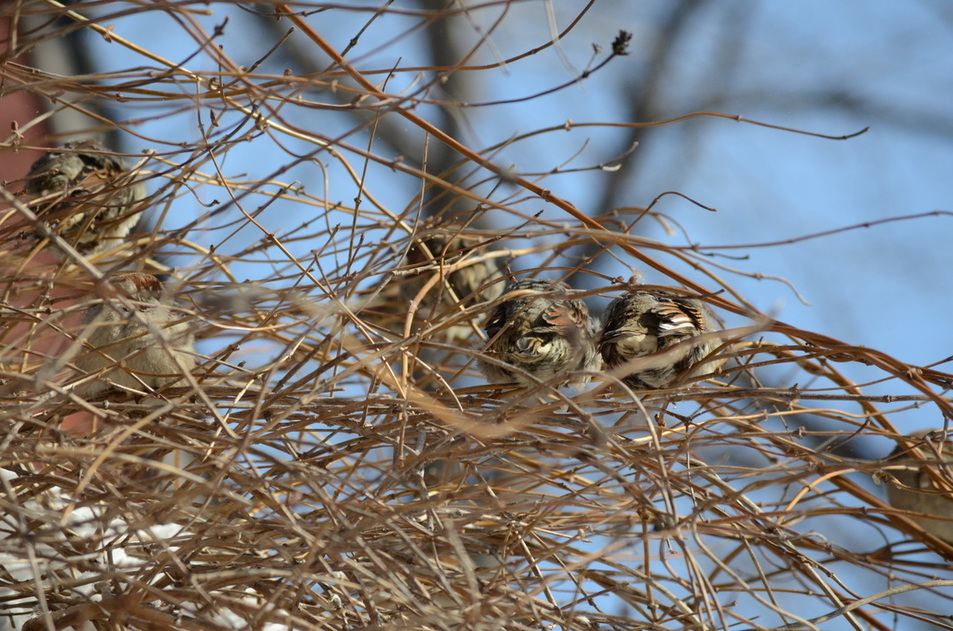 Outline
​
Understanding the way in which memories are created, mutated, and retained has far-reaching implications in the creation of Between the Song and the Silence.:
Research question

Is it possible to instill feelings of loss through memorialisation of something that we have no prior attachment to? To cultivate this sense of attachment, and therefore its loss?

Memory researchers have defined memory as a “lasting internal representation of a past event or experience” that is echoed in thought or behaviour (Miller, 2007). Historically it was thought that memory played a part in predicting the future: if you could remember where you were able to previously find food, then you could plan to return to the site and reasonably expect to find food again. The value of memory in an evolutionary sense was not that it conserved memories of events or behaviours, but that it was predictive and could be used to construct potential futures.
Memories may also be influenced by our genetics and our environments, bringing to mind Jacques Derrida’s contention that the past can continue to haunt the present.
It has also been demonstrated that memories are mutable. It is possible to create or alter memories, and reinforce these false narratives such that when they are recalled they are fully believed by the person recalling the false event (Hassabis, Kumaran & Maguire, 2007; Hatano et al., 2015; Loftus, 2012) This happens naturally from the time we are children(Principe & Schindewolf, 2012). Simply recall any family gathering where a relative will insist that you did something exquisitely embarrassing when, in fact, it was your sibling.
In creating a performance which uses the calls of birds which are no longer or rarely heard in nature – the evocation of the past- is it possible to construct the possible future wherein lies either the song of others or silence?
Could one construct such involuntary memories? Could it be possible to elicit a true feeling of loss for something one had never known? In the narrative of my two “feathered poets”, can the poignancy of their conversational birdcalls evoke such loss?