Between the Song and the Silence:  Annotated Bibliography
On Poets and Philosophers 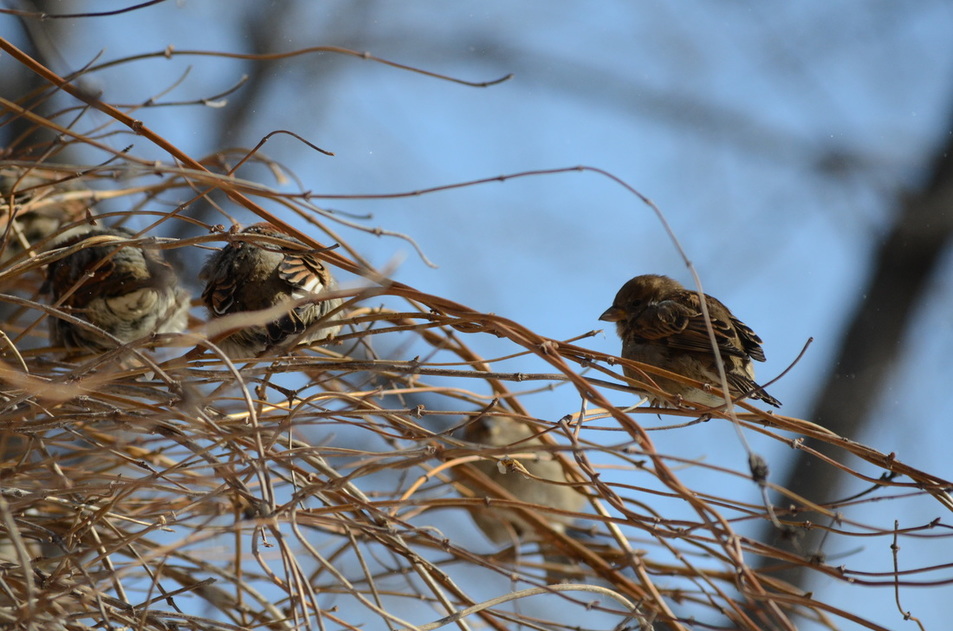 
Bachelard, G. (1994) The Poetics of Space. Boston: Boston : Beacon Press.
Bachelard writes about how space inhabits us and we it. In his discussions of intimate immensities, he writes that intimate space and exterior space encourage each other in their growth. His topoanalysis of forests, right down to the spaces between the branches of trees, is itself poetically expressed. He writes “whatever the affectivity that colors a given space, whether sad or ponderous, once it is poetically expressed, the sadness is diminished, the ponderousness lightened” (p.201).  This is something I have considered as I look to create the narrative of Between the Song and The Silence. The space which a performance inhabits by extension colors the affect of its temporary occupants, the audience. Although there is a poignancy to the narrative underlying the performance, it needs to embody a sense of hopefulness. An exploration of the poetic could certainly assist in avoiding the pitfall of apocalyptic clichés which might otherwise undermine the intent.

Borduas, P.-É. (1948) Total Refusal: The Complete 1948 Manifesto of the Montréal Automatistes.
A manifesto with a broad social commentary generally seen as a precursor of the Quiet Revolution in Québec; which arguably led to far-reaching socio-religious and socio-political changes across Canada. It is a document which touches the core of who I am as a Québec and Canadian artist. In the words of Paul-Émile Borduas:

“We must break with the conventions of society once and for all, and reject utilitarian spirit. We must refuse to function knowingly at less than our physical and mental potential; refuse to close our eyes to vice and fraud perpetrated in the name of knowledge or favours or due respect. We refuse to be confined to the barracks of plastic arts – it’s a fortress, but easy enough to avoid. We refuse to keep silent. Do what you want with us, but you must hear us out. We will not accept your fame or attendant honours. They are the stigmata of shame, silliness and servility. We refuse to serve, or to be used for such purposes. We reject all forms of INTENTION, the two-edged, perilous sword of REASON. Down with both of them, back they go!

[capitalization as per the original document]

Jones, C. A., Arning, B., Briand, M. & Center, M. I. T. L. V. A. (2006) Sensorium: embodied experience, technology, and contemporary art. Cambridge, Mass.; London: Cambridge, Mass.; London: MIT.
Having just received this document in its entirety, the only essay which I have read at this point is Michel Foucault’s Utopian Body (p229-234; thank you Lynn!). A natural progression from Bachelard’s topoanalysis is Focault’s heterotopia. His non-hegemonic approach reinforces the idea of the body as a utopian place, albeit virtually unescapable. As with Bachelard, there are nuances which exist in the original French which are lost in translation, although they are explained in the notes (It would be my intention to read this again the original).

Serres, M. (1995) Genesis. Translated by Nielson, G.J.a.J., US: University of Michigan.
I have chosen to read Serres’ Genesis concurrently in English and French, as Serres uses language in a way that makes the semantics important. In The Birth of Time, the discussion of the echo as the minimum of redundancy, in which “time is born” (p119) resonated with me as did “In the beginning is identity, the principle of identity. In the beginning is imitation.” (p119) I envisaged the performance in Between the Song and the Silence in a manner which “echoes” these quotes. In the beginning, the twitchers would be imitating the birds, and later the “poets” would also begin using call and response, first imitatively and then conversationally.

… Just in and not yet explored:

Mary, Z. (2012) 'Cosmocracy - A Hymn for the World? Reflections on Michel Serres and the Natural World'. PORTAL : Journal of Multidisciplinary International Studies, 9 (2).