Between the Song and the Silence:  Annotated Bibliography
Memory 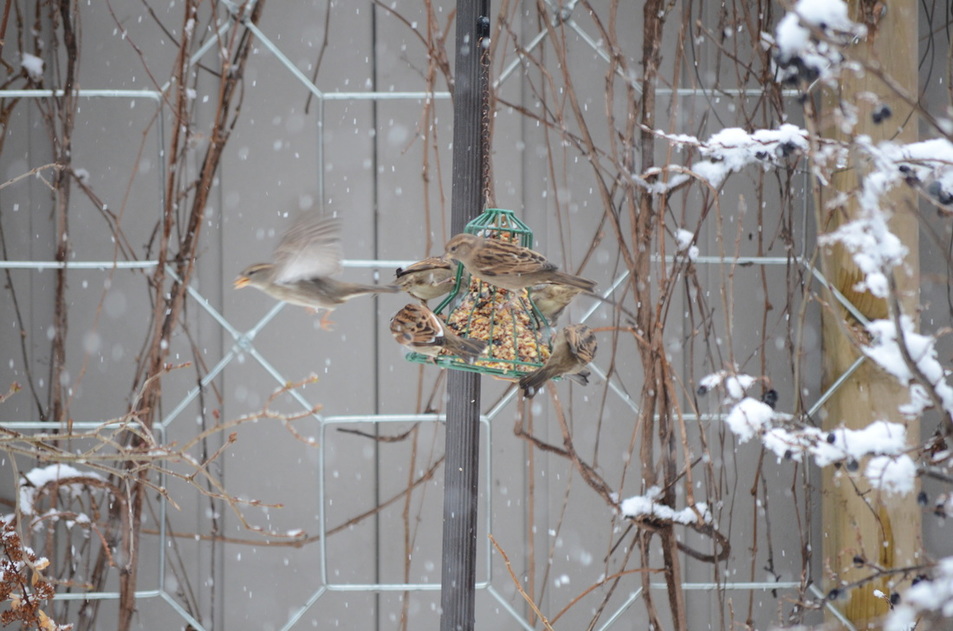 The recall of fictitious events can be introduced and nurtured in various ways. Scene construction is vital to the recall of both imaginary and real memories. Layering recall of fictitious events can be done in such a manner as to promote the construction (and reconstruction), maintenance and visualization of complex scenes during recall in such a way as to reinforce these memory constructs. Blending of fictitious and real constructs serves to reinforce both. This would suggest that in creating a narrative for the performance I should be mindful of the way in which episodic memories are created, and look to reinforce the projection of the narrative self into the space, timeline, or onto anothers’ perspective.

The accuracy of recall of non-verbal events, such as facial recognition, voices or other sounds, or tastes can be greatly diminished by verbalizing (describing) the non-verbal memory. The visual or sonic overshadowing is especially marked when what presenting similar events for recall. In other words, if someone is asked to verbally describe a sound after hearing it, the ability to accurately identify that sound is reduced, particularly if the sounds are similar. This has implications for my work in that working with the mnemonics of bird calls for verbal descriptions of these sounds. This would suggest that the presentation order would be important: that presenting the verbal mnemonic prior to hearing a sonic representation could result in greater accuracy of recall, and greater accuracy in performing the bird call.

Elizabeth Loftus is one of the pioneers in researching false memories. The way in which false memories are encoded such that they are recalled as real truths has been amply demonstrated in her research. When a false narrative is presented to someone as fact, including all of the scene descriptives, they are more likely to attempt to incorporate “facts” of the memory in some way, particularly if the person presenting them with the false narrative is seen by them as being in a position of trust. The false memory can then be triggered again in the same way that actual memories are recalled.

It has been found that the hippocampus, a region of the brain intimately associated with memory, is involved in our ability not only to recall the past, but also to construct possible futures. Yadin Dudai, a neuroscientist at the Weizmann Institute of Science in Israel contends that this idea that the past shares much with thinking about the future has ancient roots: “In prescientific times, many people thought that the role of memory is not necessarily to remember the past but to enable you to imagine the future.” Memory researchers have suggested that ability to predict future events was a major determining factor in in the evolution of memory. In constructing a performance which uses the calls of birds which are no longer or rarely heard in nature - the evocation of the past - is it possible to construct the possible future wherein lies either the song of others or silence?

Research has shown that the content of conversations about past events can not only intrude into later memories but can precipitate completely false narratives which can be more detailed than events which actually occurred. While the researchers were concerned with the contamination of testimonies from children, the implications for the everyday were of interest to me. What the researchers refer to as “memory sharing conversations” between parents and children wherein they “naturally share misinformation about the past” and “improvise embellishments” can be observed at any family gathering. These memory errors are often written into our family narratives writ large.

It was in reading Proust that I first started to think upon the idea of involuntary memories. The “infamous incident with the madeleine” whereupon eating a madeleine, one was transported back to Sunday teas with an Aunt, being able to recall with such clarity the smells and tastes. Could one construct such involuntary memories? Could it be possible to elicit a true feeling of loss for something one had never known? In the narrative of my two “feathered poets”, can the poignancy of their conversational birdcalls evoke such loss?

An overview of the work of Elizabeth Loftus which examines the idea of false memories and how they are created and maintained. It includes biographical information about Loftus, such as the suicide of her mother about which she also at a certain point developed false memories of. While one might think that the memories which we fabricate would allay traumatic memory, it has been demonstrated that this is not necessarily so. In Loftus’ case, she believed she had been told by an uncle that she was the one to have discovered the body of her mother. It had in fact been one of her aunts. Loftus believes that are memories can be rather plastic, and are far more mutable than we would like to think.
Can I imply that the bird calls that I use are not of threatened or extinct birds, and have their memory reinforced by a perceived familiarity? How could I have the audience “discover” that the calls are those of birds that they can’t hope to ever hear?