Between the Song and the Silence:  Annotated Bibliography
Birdwatching 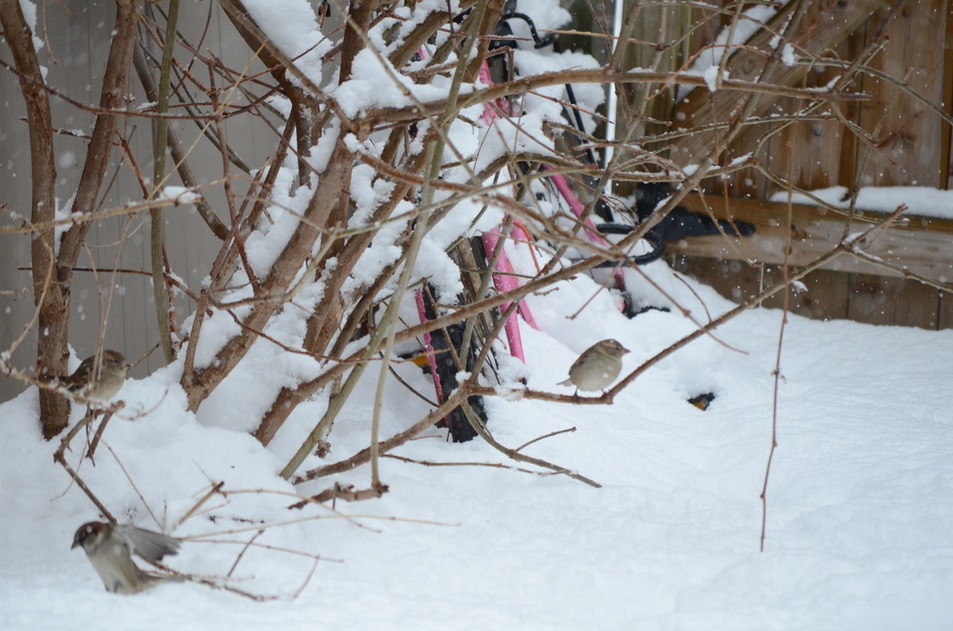 A news article describing birdwatchers, or birders, and their seen-as-obsessive counterparts, known as “twitchers”. Useful for the photos and descriptions of “twitcher” behavior, and contextualizing it within the larger group of birdwatchers.

An interesting look at the collaborations between amateur naturalists and scientists at Cornell University. The Ornithology labs at Cornell, in particular, have been very involved in these kind of economies (personal communication). A useful resource in terms of who I was able to contact to obtain recordings (both auditory and written mnemonics of various species of birds. Indicative of commitment and involvement of birdwatchers in the community to participation in scientific and artistic endeavours.

An interesting look at the behavior and language of birdwatchers known as “twitchers”. Notable for a look at the behaviour in groups: what they wear, how they talk and behave at a sighting. As a group they appropriate the language of hunters: they wear camouflage, and talk about the “pursuit” of their “prey”. This clip looks at a young girl and her parents as they try to garner the greatest number of species for the list for that season.
A useful resource for determining how I might stage “Twitchers”.

A beautiful book by writer and avid birder Graeme Gibson containing a wide-ranging overview of the symbolism of birds in mythology and literature, along with many examples of birds as depicted in paintings and sculpture. The book is divided into nine chapters which Gibson describes as “habitats” where species are “naturally gathered together”, an apt description.  I was drawn to this book as I began to think about “The Feathered Cloaks of Poets”, and wanted to peruse birds as depicted across cultures and time in poetry and literature. I was surprised that the 12th century Persian poem by Attar of Nishapur, The Conference of the Birds, didn’t make an appearance (confessing to a bias here), but found that overall it was extremely helpful in both reminding me of references I had previously read and referring me to new ones.

A good brief overview of birding with embedded references, particularly regarding establishing a bird watching record.

Article with good photo of Twitchers and their equipment; talks about some of the military-grade equipment birdwatchers use. Refers to Twitchers as “the para-military wing of birdwatchers”. Also has good links to UK sites regarding rare sightings.
It is interesting to note again the military and hunting language used: it lends a sinister note.
A guide to how I might consider having Twitchers behave as a group.

Written by a well-respected scientist who is the former director at the National Audubon Society. Although focused on North American species, there is a fair amount of overlap with European species. Well cross-referenced to other lists of species at risk. Has current contact information for the various scientific organizations currently active in conservation in North American, which has been very useful in obtaining contacts in their European counterparts.