Between the Song and the Silence:  Annotated Bibliography
Birdsong - Language and Mnemonics 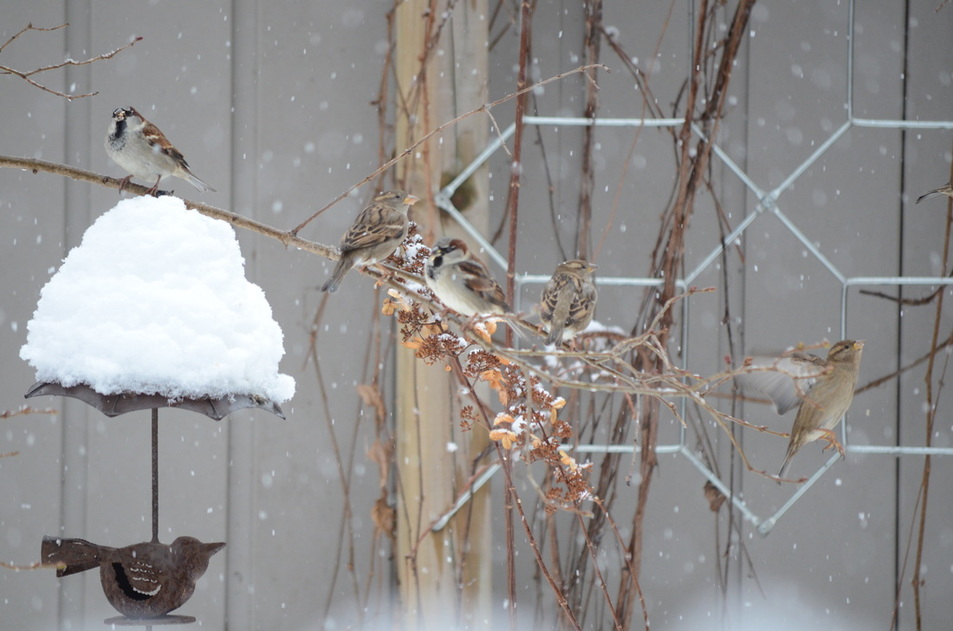 Strycker, N. (2014) The Thing with Feathers: The Surprising Lives of Birds and What They Reveal About Being Human. US: Riverhead Books.

This book was written by an associate editor of Birding magazine, which is published by the American Birding Association. He has traveled the world, working on research projects with scientists, and by his own count – which I’m sure has greatly increased in the almost two years since he published this book – observed nearly 2,500 species of birds. He has an interesting perspective: without undue anthropomorphism, he posits that the behavior of birds is driven by the same things that drive our behaviours: “food, shelter, territory, safety, companionship, a legacy”. Additionally, he divides the book into three parts: Body, Mind, and Spirit.
What drew me to this book is the way in which he entwines the narrative of the bird behaviors with the history and narrative of the human. It is compelling reading not in spite of this, but because of this. It is what I would like to achieve in the telling of the narrative for Between the Song and the Silence, a fusion of the narratives of history and behaviour of humans and birds. Once one has a history together, a shared story and experience, one can begin to have true empathy for the loss each has experienced.

A list of globally extinct birds which I used as one of my resources to create the list of birds that were extinct or threatened in Germany. It also has a direct link to the ICUN (International Union for Conservation of Nature and Natural Resources) Red List of Threatened species. These lists also allowed me to do preliminary research regarding any easily available audio recordings of any of the selected species’ bird calls.

A list of mnemonics of bird calls of various species found in South Bay, Palo Alto California. I had come across this list years ago, and had used it as a jumping-off point for exploring bird mnemonics.

Young, J. (2012) What The Robin Knows: How Birds Reveal the Secrets of the Natural World. Mariner Books; Reprint edition (May 21, 2013) edn. Boston: Mariner Books.
​
A very useful guide to bird behavior and language. It has associated with it recordings that you can access to give a better idea of what Young refers to as the “multiple voices” of birds. The multiple voices are in relation to what is going on in the environment of the bird: other birds, animals, humans, threats, food and so on. This is particularly relevant to learn as it lends sonic colour and texture to calls. In understanding the nuances of the calls, they can become more nuanced and “conversational” – but not in a clichéd manner- when they are reproduced with the human voice.