Between the Song and the Silence:  Annotated Bibliography
Graphic Scores 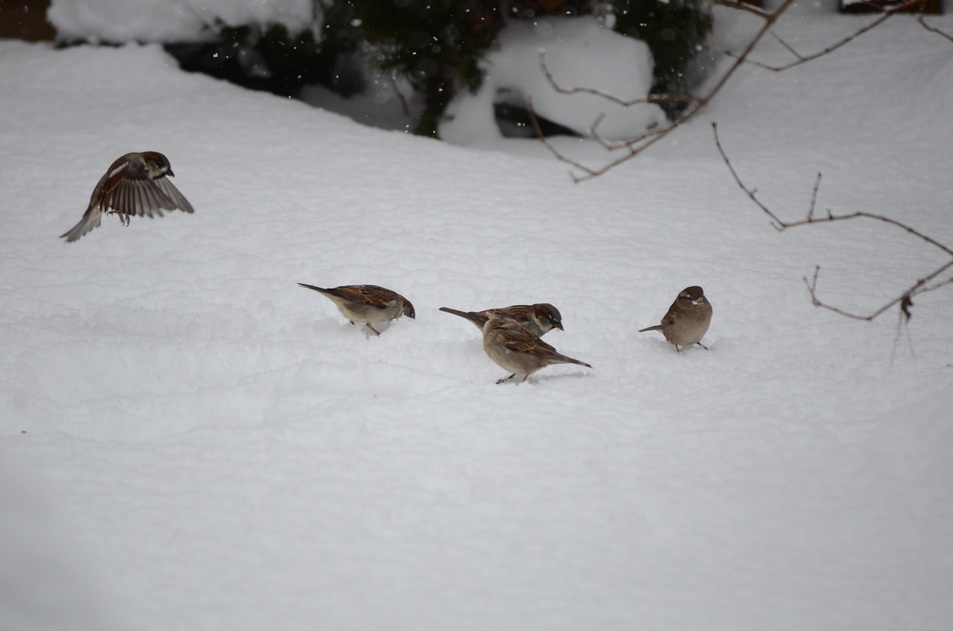 A workbook with vocal exercises for non-traditional voice work. As I am not a musician, I have engaged a vocal coach to demonstrate and work through some these exercises with me. I have found the explanations of the biomechanics of the voice-work helpful, and the excerpts from the cd that I have listened to serve to illustrate examples well, even for a neophyte. Currently, I have begun to work on my breathing techniques using Qigong, and have found that those breathing exercises seem to dovetail well with Edgerton’s.

It is as described: a definitive guide. For a non-musician, a little difficult to go through, but I have found it helpful in terms of knowing what the conventions are. This will prove helpful at this point as I begin to construct a means of communicating to my performers.

A Macro to Micro View of Graphic Scores:

Tom Phillips, himself an artist and composer, wrote a couple of articles for the Guardian in which he first gives an overview, with an accompanying article providing specific examples of the work of different
artists. Finally, a look at the very different types of compositions and artworks he has created by looking at Phillips’ own website.

Tom Phillips, himself an artist and composer, wrote this overview of musical scores as relates to what a graphic score is. This article helped to clarify for me the what kind of performers I would want to work with. Phillips writes: “what would seem to be a fanciful improvisation is qualified and conditioned by the known sonic preferences of the composer”.
It was this, in part, that reinforced my decision to use birdwatchers as the performers in the “Twitchers” and “The Confusion of Birders” parts of the performance. They would be well-acquainted with “sonic preferences” of birdsong mnemonics, as well as the sonic idiom.

Phillips, T. (2013b) Graphic music scores - in pictures. @guardian. 2013-10-04. http://www.theguardian.com/music/gallery/2013/oct/04/graphic-music-scores-in-pictures
​
Phillips provides many different examples of graphic scores, most of which have links to the original materials and/or sites of such artists as Cathy Berberian: her performance of Stripsody is frankly brilliant; Gyorgy Ligeti, Cornelius Cardew, Wadada Leo Smith, and Tom Phillips himself.

I have had a long-time fascination with Charles Burchfield’s work and have been lucky enough to have had the opportunity to spend a good amount of time at the Burchfield Penney Art Center in Buffalo, NY. What has always struck me with his work was his depiction of sound in his paintings: you can literally see his birds and insects sing. There has been much discussion because of the way in which he obviously displayed sound in his paintings of whether or not he had synaesthesia and could “see” sound. The way in which he incorporates sound into the visual lexicon of his paintings is satisfying, a demonstration of his own rich sonic idiom. I find myself looking to his work more and more as I explore how to describe sound and movement.